How Can We Move from Polarization to Dialogue in Civil Society? 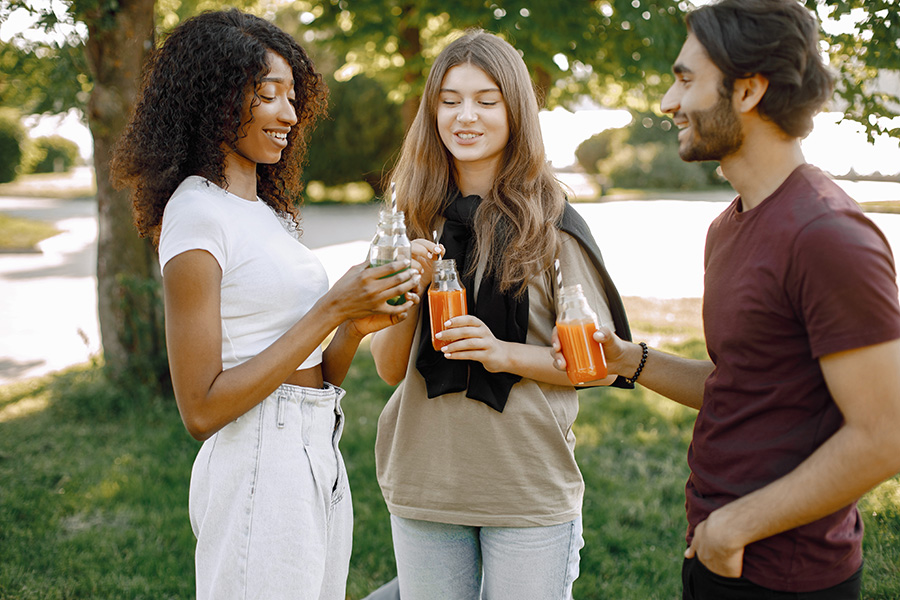 How Can We Move from Polarization to Dialogue in Civil Society?

– Certified Gottman Therapist
Civic dialogue has broken down in our society. We have become more entrenched in our own positions, and more polarized, more extreme, and uncompromising. The more strident and extreme voices are shouting over the voices of moderation. We express our contempt for each other in euphemisms and on social media, bumper stickers, hats, and tee shirts. Sociologists say that we have even begun to live in politically like-minded social and geographic enclaves. How do we get beyond this polarization? How can we restore civic dialogue—the key to our democracy—in such a divided society? I suggest that we look to the moral psychology of John Haidt (The Righteous Mind: Why Good People Are Divided by Politics and Religion, 2012) and the work of Anatole Rapoport on international conflict.

According to Haidt, the first principle of moral psychology is Intuitions come first, strategic reasoning second. Haidt uses the metaphor of a small rider on a very large elephant: reasoning is the rider, and our intuitions are the very large elephant. Furthermore, the rider is at the service of the elephant. When we realize that our own reasoning is largely determined by our intuitions, we can be more patient with others.

The second principle of moral psychology—There is more to morality than harm and fairness—can help us understand moral plurality. Haidt uses the metaphor that the righteous mind is like a tongue with six taste receptors. According to Haidt’s Moral Foundations Theory, there are six psychological systems that compromise the universal foundations of the world’s many moral matrices: Care/harm, Liberty/oppression, Fairness/cheating, Loyalty/betrayal, Authority/subversion, and Sanctity/degradation. Haidt’s research has shown that liberals and conservatives tend to value and prioritize these moral matrices differently (this will be the subject of a future essay).

The takeaway is the suggestion that we be suspicious of moral monists. Haidt suggests that we should “Beware of anyone who insists that there is one true morality for all peoples, times, and places—particularly if that morality is founded upon a single moral foundation.”

Haidt’s third principle of moral psychology is that morality binds and blinds. We are selfish and we are groupish. According to Haidt, we are 90% chimp (selfish) and 10% bee (groupish). Religion played a crucial role in our evolutionary history: “Our religious minds coevolved with our religious practices to create ever-larger moral communities” (Haidt). Political teams form in a similar fashion, with some people gravitating to the left and others to the right. Religion and politics bind us together in moral communities, but they also blind us to the shortcomings of our group and to the positive aspects of those who think differently from us.

Haidt concludes that people are divided by politics and religion not because some people are good and others are evil, but rather because our minds were designed for groupish righteousness: “We are deeply intuitive creatures whose gut feelings drive our strategic reasoning. This makes it difficult—but not impossible—to connect with those who live in other matrices.”

So how can we connect with those who live in other matrices? I suggest that we look to the work of Anatole Rapoport on international conflict during the Cold War. Rapoport suggested that opposing parties should be able to summarize and validate each other’s position before attempting to persuade each other. To do this, the parties must agree that in every interaction there are two valid realities or perceptions, not just one. The goal of each party is to understand the other’s perception with an agreeable frame of reference.

The listener must then convey to the speaker that he or she has been understood. For parties who do not want to be adversaries, this means postponing persuasion until each party can state the other’s position to the other’s satisfaction. They should then try to validate part of the other’s perspective by completing a sentence like “It makes sense to me that you might think (or feel) that way because…” Validating does not mean you have to agree with their position, just that some part of it makes sense to you from their perspective.

So, while it may be easier to avoid discussing religion and politics with those who think or believe differently from us, we desperately need to begin doing so. Our goal in these conversations should not be to persuade each other, but to better understand each other’s perspective. Only then can we move from polarization to civic dialogue.